Zika virus in the Americas: early epidemiological and genetic findings

I’ve attached here our manuscript reporting initial findings on the ZIKV outbreak in the Americas. Hope to fix minor errors/typos in another upload early next week. Three genomes aren’t yet available on GenBank, so I’ve added those as well.

Thanks to Xavier de Lamballerie and John Lednicky for letting us include their public but unpublished genomes.

Oliver, on behalf of Nuno, Marcio, Pedro and the rest of the team.

Here’s the NYT coverage as well - great work guys! (although, not according to a certain Peter ;-). 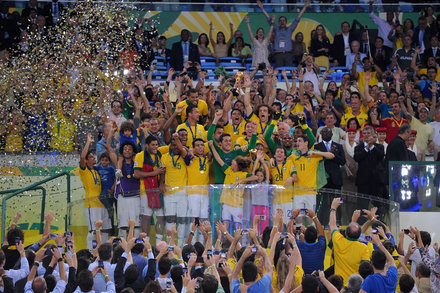 One Traveler May Have Brought Zika to the Americas in 2013

A study says the virus probably arrived months before the 2014 soccer World Cup in Brazil, but others say the study was too limited to draw such a specific conclusion.