By now you have probably all heard about the new Ebola case in Sierra Leone: 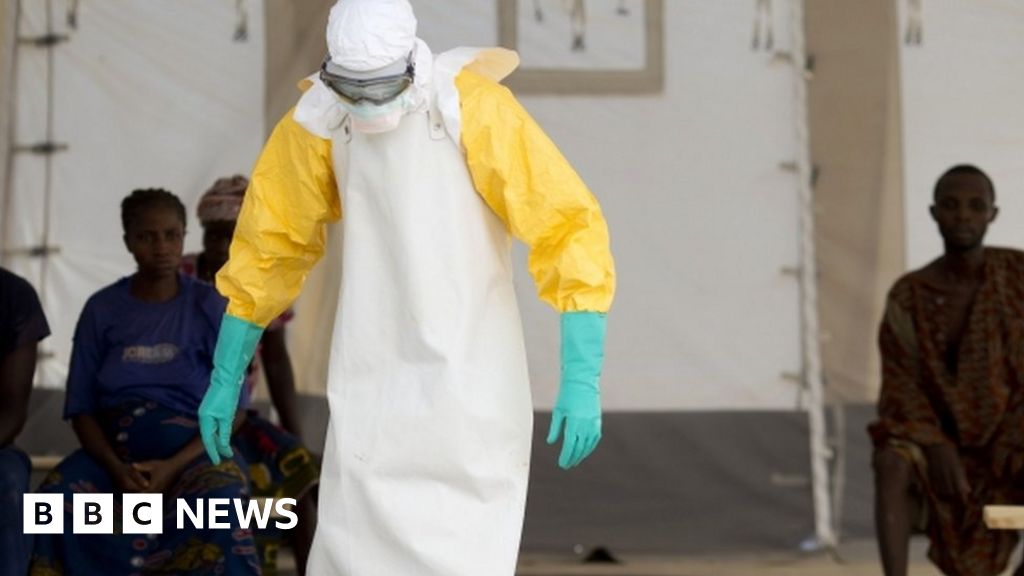 A new death from Ebola is confirmed in Sierra Leone, hours after the World Health Organization declared the latest West Africa outbreak over.

This is devastating news since Sierra Leone has been Ebola-free for quite some time (last case Sep. 13, Bombali; last case in Kambia Sep. 9). Given that this appears to be a male case that came from the border region with Guinea (Kambia - although he died in Tonkolili) the question is whether this is a lingering transmission chain from Sierra Leone/Guinea or resurgence from a survivor (as has been observed in Liberia). I am leaning towards lingering transmission, since the last reported case was Oct. 29 in Forecariah, Guinea, which is <50 miles from Kambia and on the same main road. For sexual transmission the case would also likely have to be female.

It will be important to distinguish between the two scenarios since a lingering transmission chain would likely have several more cases, whereas survivor transmission could be limited to this single case. Does anybody have any additional information on this case? Sequencing information would also be critical as that should allow us to distinguish between the two scenarios.

EDIT
@arambaut just pointed out to me that the case is likely a female student (BBC got it wrong): 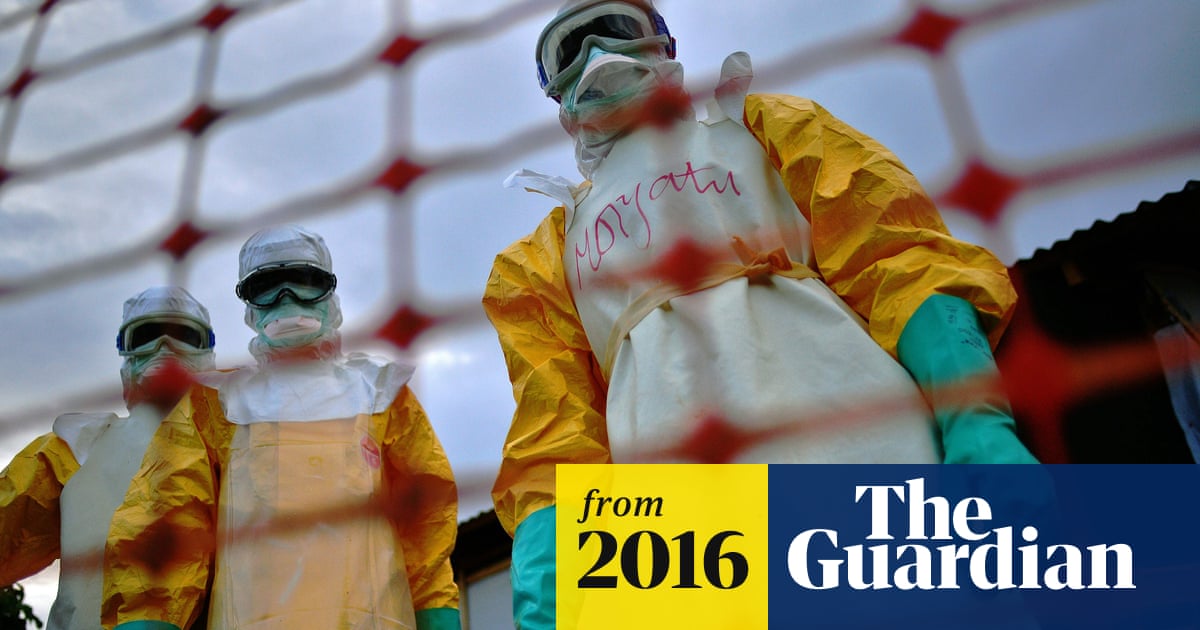 New Ebola death in Sierra Leone as WHO says epidemic over

This changes the balance towards sexual transmission similar to what has been observed previously in Liberia. Sequencing should give a definitive answer.

Sequencing will tell the tale.

Turns out that all the little “nuances” of virus evolution, adaption etc that the good old boys in the field can’t seem to grasp are important.

This is a real downer. But I’m glad IG’s team is fast on it.

Here are some possible scenarios that the sequence result can distinguish between:

How long does an Ion Torrent run take?

More thoughts on why this matters in terms of informing response. The implications of the sequencing result would be:

Nice summary - FWIW I would think #4 is the most likely. At the start of doing the real-time surveillance we detected a few cases which looked linked from Kambia in SL and Forecariah in Guinea. We haven’t seen this since March-April 2015. Of course that doesn’t mean it couldn’t have happened this time.

As you say, sequencing should reveal the answer!

Ion Torrent only takes a few hours. Apparently sequencing is done and worked well. Critical issue now is uploading the data to Sanger for assembly - the internet connection is being extremely problematic.

Do they have a Mac/Linux box available? A reference-based mapping approach would give them a high quality consensus and should be easy to do locally - wouldn’t take long with Novoalign.

That’s right - do it old school, call the SNPs by eye and shout them down the phone!

Any update on the sequencing from this important case?