An interactive notebook where you can explore this analysis and view additional information (e.g. map substitutions onto the tree) can be found at https://observablehq.com/@spond/zav501v2. This analysis is evolving and will be regularly updated.

We investigated the nature and extent of selective forces acting on the Spike gene in V501.V2 clade sequences by performing a series of comparative phylogenetic analyses on 28 V501.V2 sequences and 441 sequences from GISAID chosen to represent the genomic diversity of SARS-CoV-2 (Figure 1).

Figure 1 Maximum likelihood phylogeny of Spike sequences from this analysis with two sets of internal branches used for testing highlighted. Terminal branches (considered as as “nuisance set” in most tests) are shown in gray. 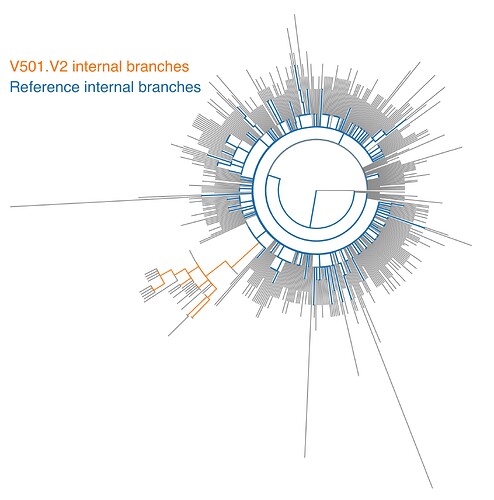 Table 1 List of sites found to be under selection by MEME (p≤0.05) along internal branches in V501.V2, as well as biochemical properties that are important at this site (via the PRIME method)

Table 2 List of sites found to be selected differentially along internal branches between V501.V2 and reference sequences (FDR ≤ 0.2) using the Contrast-FEL method

Table 3 List of sites found to be evolving under directional selection in the entire tree, using a FUBAR-like implementation of the DEPS method. The tree was rooted on the genome reference sequence for this analysis.